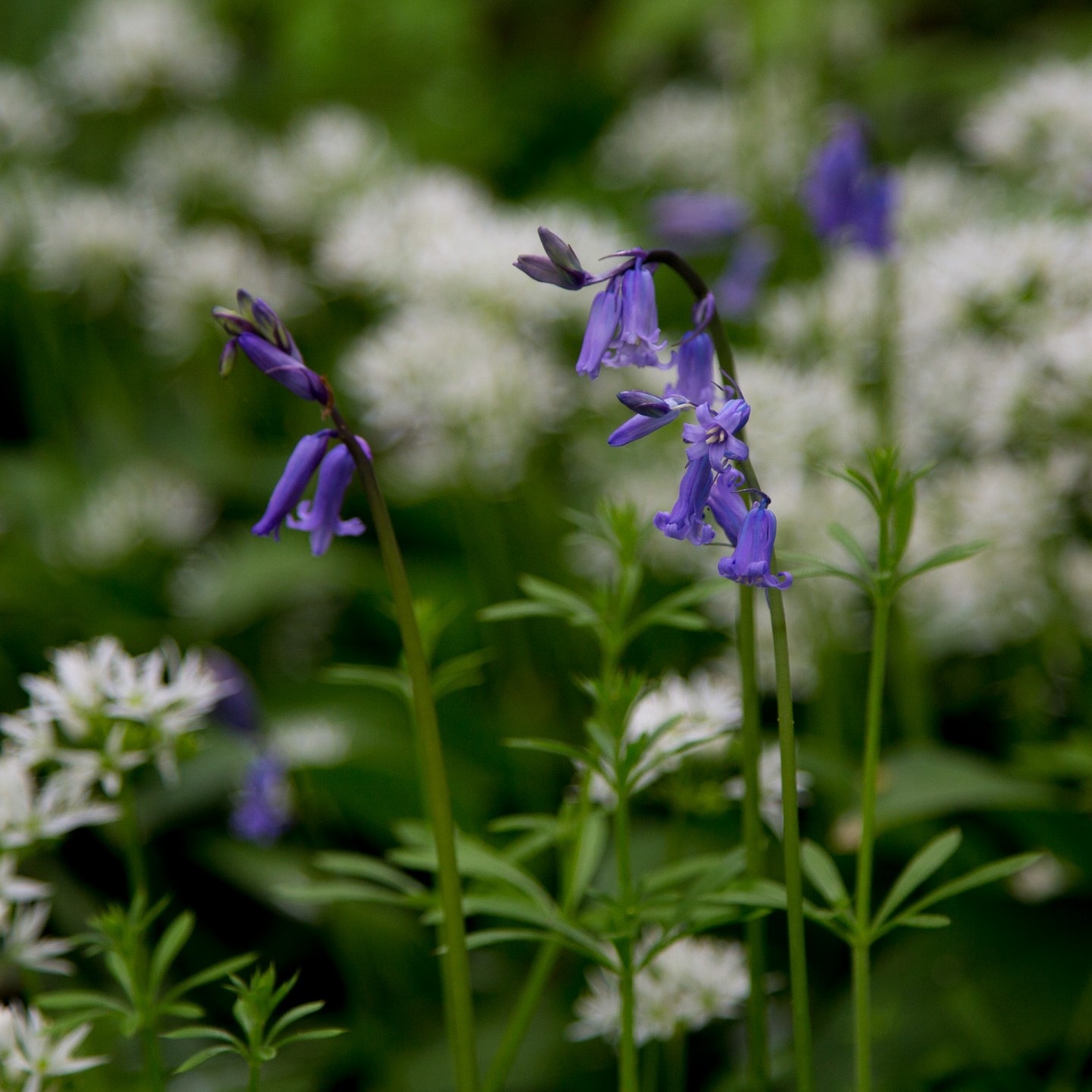 Lower Marsh Farm, a previous Duchy of Cornwall property, was once a renowned daffodil farm. It sits on the outskirts of the pretty village of Landulph in the Tamar Valley on the Devon / Cornwall border. It is quietly tucked away in an Area of Outstanding Natural Beauty and is set in over 40 acres of grounds sloping down to the River Tamar.

Pilgrims, heading to the Compostela in Spain, gathered where the farmhouse now stands, before setting sail. Back in the 15th century, Landulph was one of the approved starting points for people making the pilgrimage.  Landulph issued hundreds of licences to the pilgrims who were heading to the shrine of St James in Northern Spain. The church at the end of the drive holds several interesting artefacts and can be visited by prior arrangement.

The building of a sea wall in the early 1800s turned the former medieval harbour into salt marsh pasture. Rare flora such as bulrushes and yellow iris, as well as a rich display of wading birds can be found here. The salt marsh is a designated Site of Special Scientific Interest.   Four Highland cattle graze on the land, maintaining this rare habitat.

There was once a plan to create a spa at the farm, according to folklore, in the 1800s based on the alleged medicinal properties of the Landulph water, hence there is an elaborate Well House behind Kingfisher Barn.

In more recent history, Lower Marsh Farm was home to the brothers Dan and Peter du Plessis of Daffodil breeding fame. During the 1950’s the du Plessis brothers started commercially growing and breeding new strains of daffodils. They regularly won awards at the then new Tamar Valley Flower Show. The farm grew several hundred varieties of daffodils and narcissi at it’s height, across about 20 acres.  The Daffodil Society recognised the brothers and Dan was even elected vice president at one point.

The brothers retired in 1990 and the farm then changed hands. Their nephew, renowned daffodil expert Ron Scamp, continues their legacy on a farm in Falmouth. To this day, every Spring, the remains of the daffodil farm are evident in the fields, which have a sea of daffodils flowering. It is one of our favourite times of years. Work continues on the farm, to identify these and also to re-plant the varieties developed by the brothers.

Now owned by Ed & Olivia with their two young children, the aim is to manage the farm in a sustainable manner actively encouraging wildlife to flourish (read more here about our approach). With this basis, we are supporting the maintenance of the land and traditional buildings offering award winning holiday accommodation.