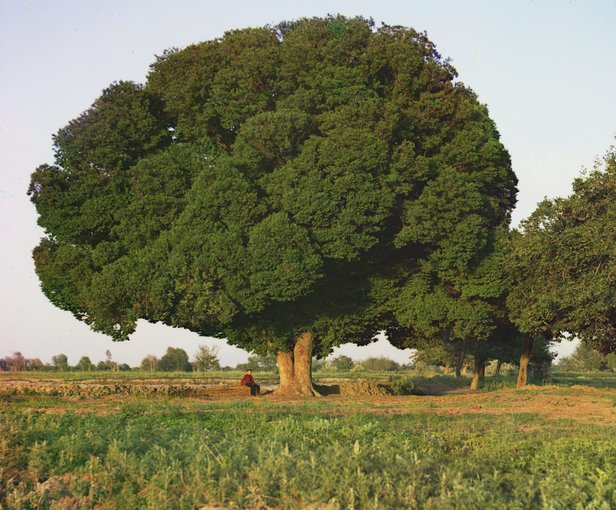 Not all Elm trees have disappeared!

In the garden of Kingfisher Barn there is an Elm tree growing. In fact there are many elm trees in the hedges around the countryside. It is only really the big Elm trees that have disappeared from the landscape.

The big Elm trees fell victim to the well-known ‘dutch elm disease’. This was responsible for the demise of so many Elm trees in the 1970s. The disease, which was so named because much of the research was done in Holland, was brought over to Great Britain in the late 1960s. Believed to be on imported Elm logs from Canada. Ten years later, it had killed over 20 million of the 30 million mature Elm trees, with millions more being killed by the early 1980s.

The disease is caused by a fungus spread by a flying bark beetle. It bores holes just under the bark allowing the fungus in to the vessels of the tree. This blocks the passage of water, effectively causing the tree to starve itself and eventually die.

The beetle responsible, only flies down to around 20 feet above the ground, so by keeping the height of the Elm trees well below this, we will hopefully be able to prevent the tree from becoming diseased. Signs to look for include die back of the leaves and twigs, and if you cut off an affected branch you should see a brown ring around the inside where the fungus has cut off the tree’s food supply. Many horticulturists are growing varieties of Elm which are resistant to dutch elm disease, notably the Chinese Elm, which is a very tall and upright tree.

There are many elm trees in the hedges around the countryside which have survived because they have been regularly trimmed by hedge cutters. This keeps them below the bark beetle’s radar. Elm trees are also very good at cloning themselves.  Many saplings have emerged as suckers from the original tree’s root systems.

So over the coming years, we will sadly be pollarding to keep it short enough to avoid infection. This means it will never look as beautiful as the one pictured above. It does though, hopefully mean guests staying in Kingfisher Barn will be able observe the leaves, flowers and fruits. You can read more about these trees on the Woodland Trust’s website. 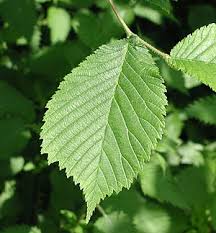