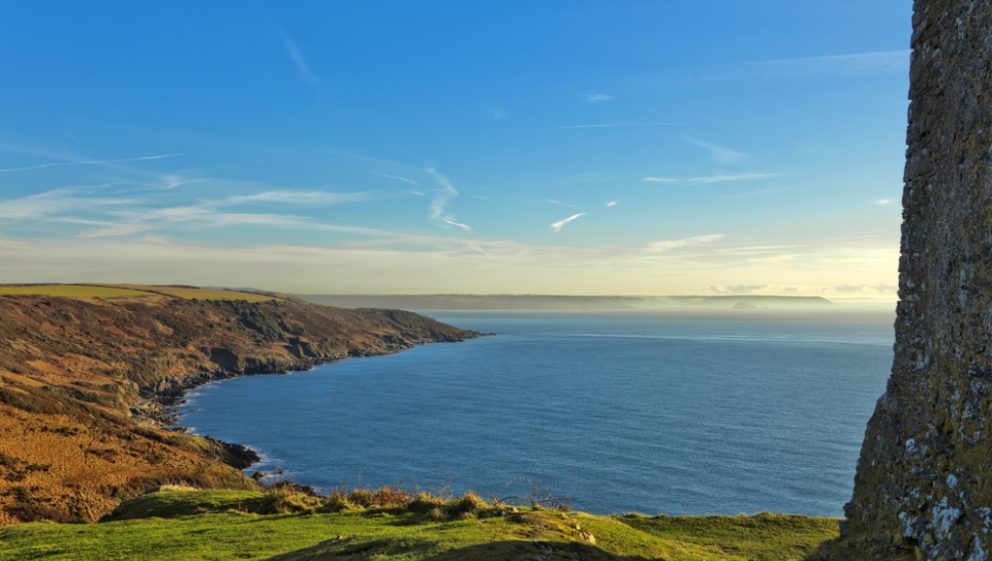 The South West Coast path starts in Minehead, Somerset and travels along the coastline of Exmoor, through North Devon, around the whole of Cornwall, over the River Tamar into Devon, round South Devon, following the Dorset coastline and finally ending up in Poole Harbour in Dorset.

At 630 miles this is the longest National Trail in the country and originates from when the coastguards used to patrol the south west peninsula looking out for smugglers. They would frequently have to check every bay and inlet meaning their path was very well used and close to the cliff edge. Fishermen would also make use of the vantage points to try and spot shoals of fish or check on weather conditions out to sea. Some of the cottages along the way were built for the coastguards to live in.

One of the pleasures of walking along the South West Coast Path is the abundant wildlife (in addition to some stunning views out to sea and finding hidden deserted coves!). Much of the land adjacent to the path has been declared a Site of Special Scientific Interest, and will be home to rare birds such as the chough in Cornwall and the cirl bunting in South Devon, both of which have started to increase in number recently. The world’s fastest bird, the peregrine falcon, has made a comeback over the last few decades and can often be seen hunting along the cliff tops. Off shore there are sea birds, dolphins, seals and basking sharks which can be frequently seen from the headlands in West Cornwall.

The varied geology of the coast path means that there are a number of different habitats for butterflies and plants. In Exmoor there is moorland heather and woods, Cornwall’s Atlantic facing coast is frequently battered by storms, whereas in South Devon there are sheltered estuaries such as the Nature Reserves at Slapton and Berry Head, and are home to more tropical plant species.

Whether you are just looking for somewhere nice for a stroll, a day’s hiking or want to take on the whole 630 miles, the South West Coast Path will not disappoint you. It has some of the most fabulous views anywhere in the world.

Packing for a yoga retreat